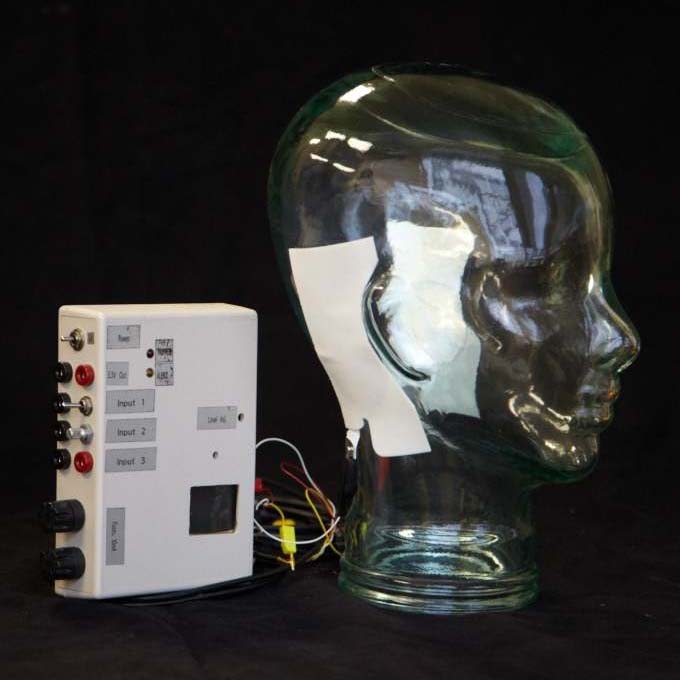 GVS generates illusory sensations of motion and postural and ocular reflexes. We use binaural bipolar GVS and a pseudorandom (sum of sines) current waveform that gives one the feeling that the world is rocking randomly from side to side like a boat in rough waters.

Our research has focused on using GVS as a model of sensorimotor dysfunction (problems with gait, gaze, balance and operator proficiency) following spaceflight. We have shown that GVS induces decrements in posture, locomotion, gaze and pilot performance consistent with that observed following both short (shuttle) and long-term (ISS) missions. Veteran astronauts who tried the GVS device stated that the sensations of motion and unsteadiness were very similar to that experienced on the day of landing. We collaborated with HAL towards their development in providing high-fidelity training simulations for future astronauts. Results from the GVS experiments are included in the Publications page.