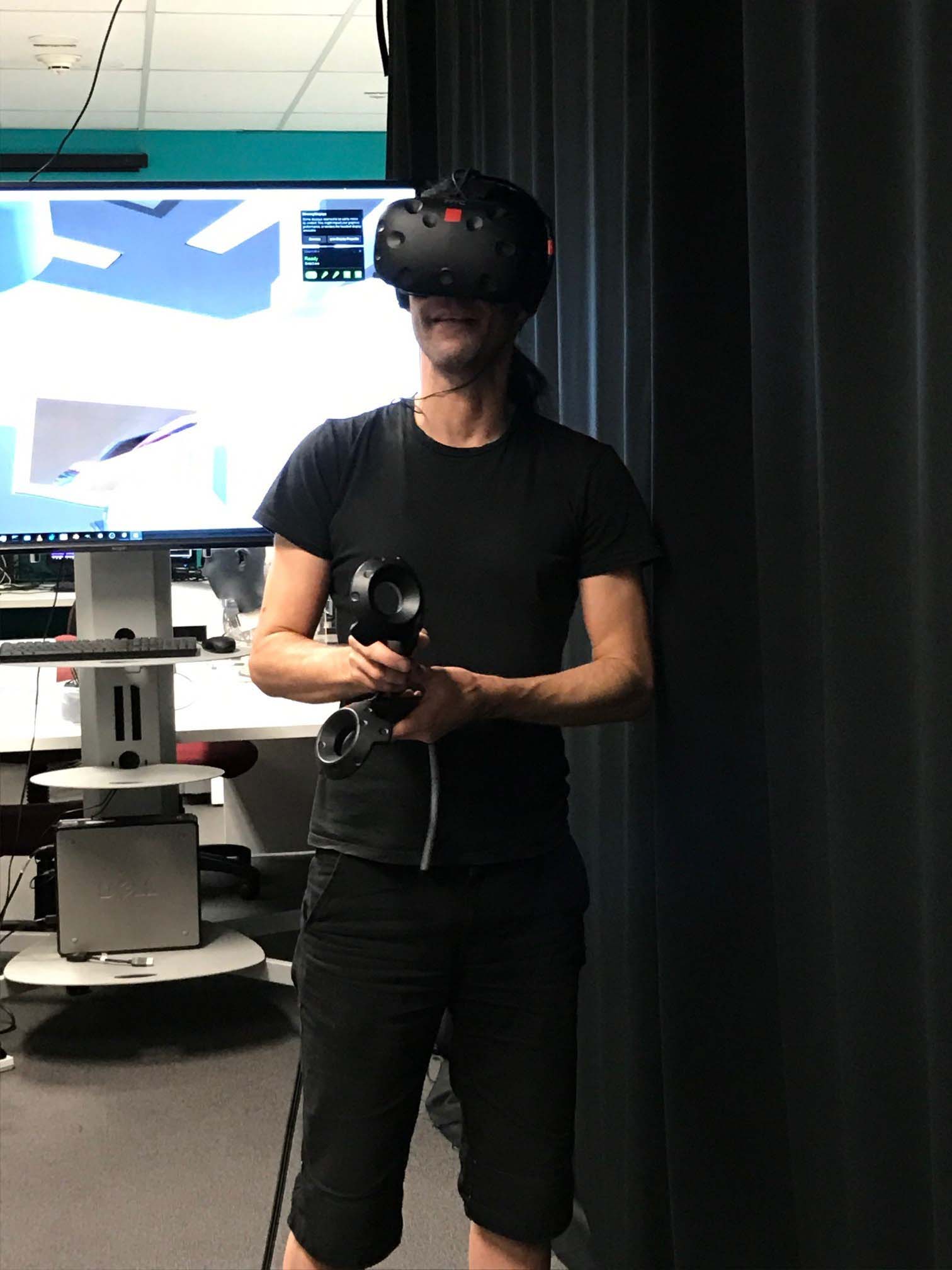 School of Psychology, The University of Sydney

Dr MacDougall studied for his Bachelor of Science honors degree and doctor of philosophy at the University of Sydney, graduating in 2003 with a thesis on The Human Eye-Movement Response to Maintained Surface Galvanic Vestibular Stimulation. Three years of postdoctoral training at the Mount Sinai School of Medicine (New York) were initially funded by the National Space and Biomedical Research Institute (NSBRI) and later as Co-investigator by the NASA to study Head-eye coordination during simulated Orbiter landing. He returned to Australia as an Australian Research Council Postdoctoral Fellow to conduct a discovery project on the Functional Assessment of Head-eye Coordination during Driving. Projects with the European Space Agency included the Validation of centrifugation as a countermeasure for otolith deconditioning during spaceflight (SPIN) and parabolic flight campaigns to assess Head-eye coordination during G-level transitions. He became Principle Investigator on several projects such as Tracking the course of acute human vestibular compensation (GPRWMF, Project Grant 2015-12); and Effect of Motion on Human Performance (DSTO, 2012-14). He is currently Principal Investigator of a Rapid Translation of Advanced Vestibular Testing and Treatment project (GPRWMF, Senior/Principal Research Fellowship 2015-20).

Dr MacDougall developed a range of innovative methods and technologies. For example, he invented the vHIT (Video Head-Impulse Test) which is today commercialized in 66 countries worldwide (over 1,000 units to date). Since the first publication in 2009 in Neurology, this technology has been published in over 200 journal articles, 150 international conference presentations, and 10 patents. More important, this development had significantly improved patients benefit and helped clinicians in the assessment of vestibular function.