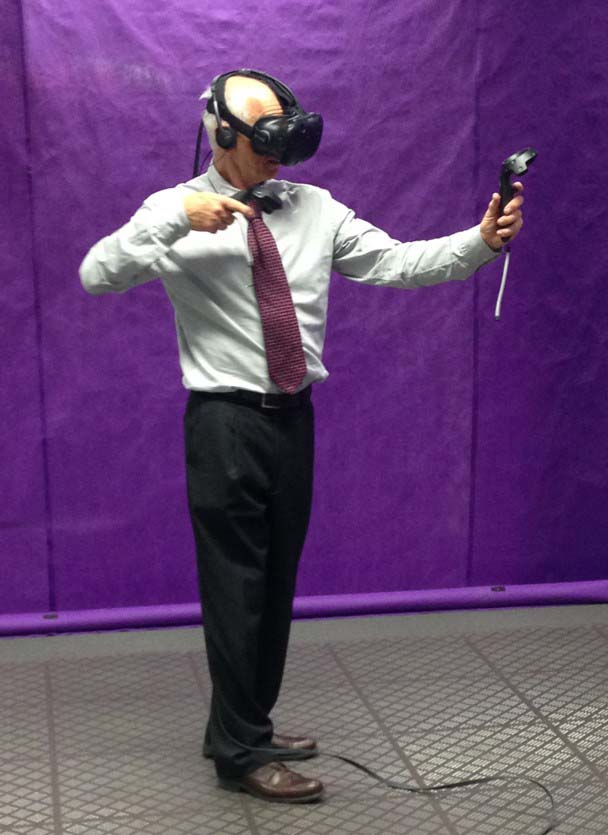 Professor Halmagyi received his BSc (Med) at the University of Sydney in 1968. He continued his studies at the University with a MBBS in 1971 and later his MD in 1995. He was appointed as a Consultant Neurologist at the RPAH in 1979 and continues to hold this position today. In 1998 he was appointed Clinical Professor of Neurology at the University of Sydney. Today at the RPAH he is the director of the Eye and Ear Research Unit which is the national referral centre for the diagnosis and treatment of patients from all over Australia with difficult balance disorders.

He has received many awards for his work including the Research Achievement Award from the RPAH in 1996 and the Hallpike Nylen Prize from the Barany Society in 1996. With Professor Ian Curthoys he wrote chapters on vestibular compensation and otolithic testing for a number of textbooks, for example for the 7th edition of Scott Brown’s Otorhinolaryngology, Head and Neck Surgery, which received the George Davey Howells Prize 2008, awarded by the University of London for “the most distinguished published contribution to the advancement of Otolaryngology during the preceding five years”.

The “Halmagyi-Curthoys head impulse sign” is now known and used around the world as a very quick, simple and effective indicator of the function of semicircular canal. This test can be conducted in the clinic or even at the bedside and is now probably the most widely used clinical indicator of vestibular function in the world today since it costs nothing, is fast, simple and safe and gives such valuable diagnostic information instantly.