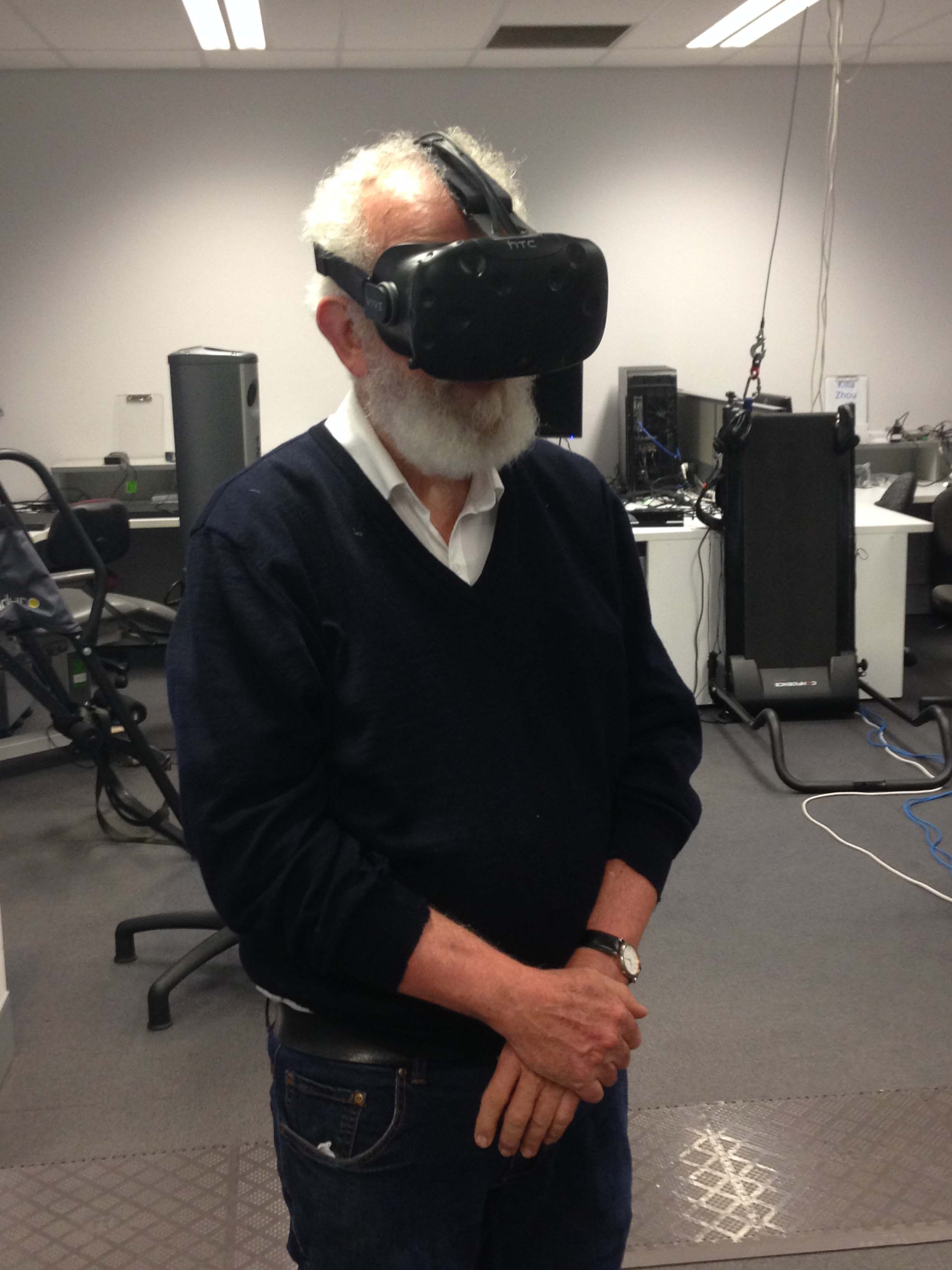 School of Psychology, The University of Sydney

Professor Curthoys runs the Vestibular Research Laboratory. His goal is to understand the vestibular system. To achieve this he has studied many aspects of this system: anatomy, physiology, development, vestibulo-ocular response in healthy subjects and patients with vestibular diseases, vestibular compensation, canal and otolith functions, vestibular perception.

He has published more than 250 papers in refereed international journals. There are 9,858 citations to his work (Scopus, 17/04/2017), and the h-index for his publications is 55. He travels regularly to vestibular and neurological conferences in Australia and overseas, as well as making numerous visits to overseas research laboratories and receiving visits to his own laboratory from both new and experienced researchers. The international society for vestibular research (the Bárány Society) awarded him the Hallpike-Nylén medal (1996) for “outstanding contributions to basic scientific knowledge of the vestibular system” and the Robert Bárány Jubilee Gold Medal (2012) for outstanding morphological and physiological studies on the vestibular organs and for innovative and crucial contributions to vestibular research. In 2016, he was awarded The Gold Medal Award for furthering the goals of the Prosper Meniere Society through research excellence, scientific innovation, and far-reaching contributions to the investigation of inner ear disorders.

His  contribution has helped the understanding of vestibular function and the development of clinical vestibular tests. The “Halmagyi-Curthoys head impulse sign” is now known and used around the world as a very quick simple and effective indicator of the functional level of semicircular canal function. This test can be conducted in the clinic or even at the bedside and is now probably the most widely used clinical indicator of vestibular dysfunction in the world since it is fast, simple and safe and gives valuable diagnostic information instantly. More recently his research has been concentrated into the effects of air- and bone-conducted stimulation in animals and humans and has led to a new fast, non-invasive, and convenient clinical test of utricular function which has rapidly been adopted in several clinics both in Australia and internationally.