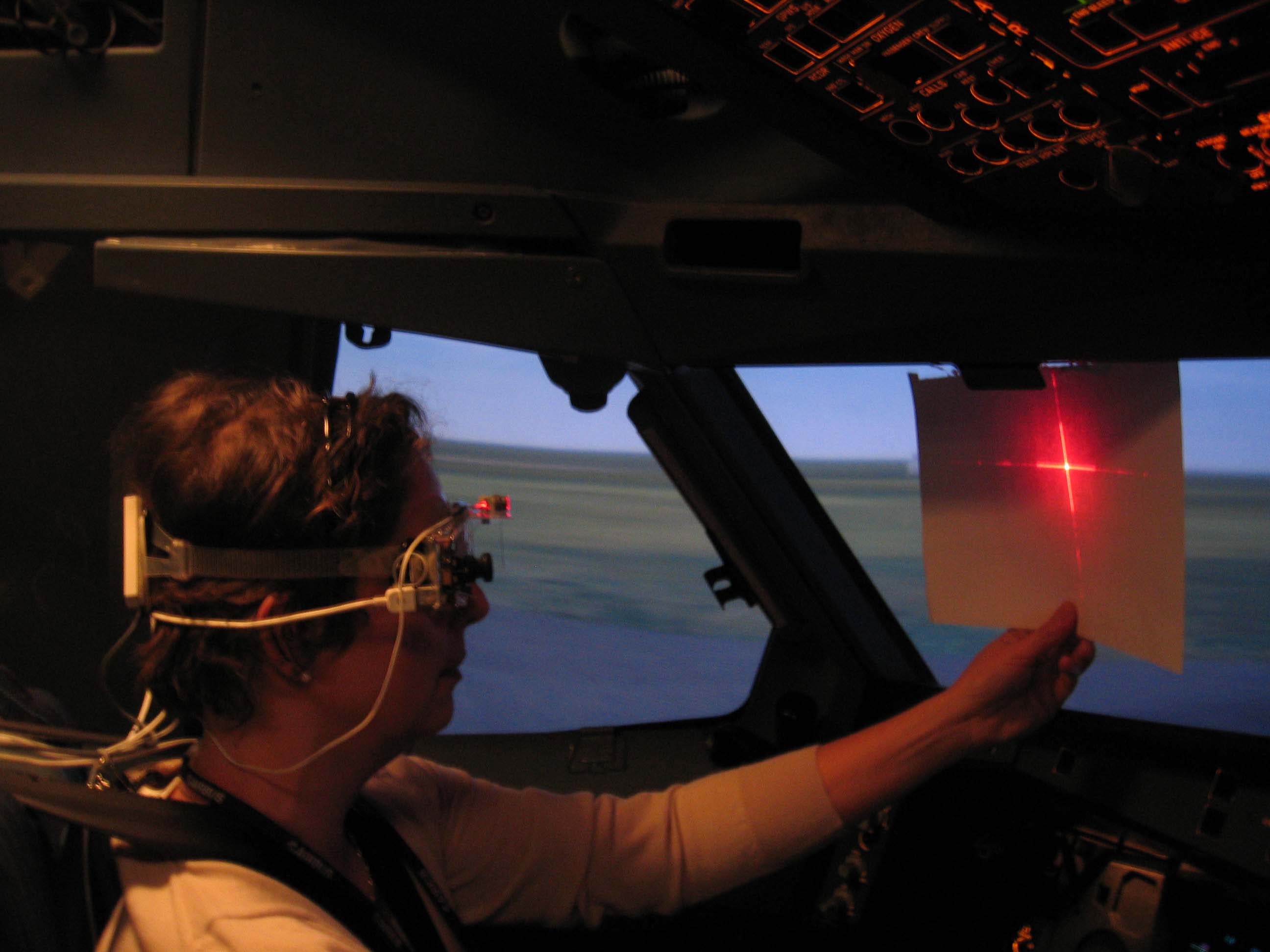 In a collaboration with HAL, a series of experiments were conducted at the Airbus training facility in Toulouse, France. Pilot subjects flew an A340-600 motion simulator using a modified landing profile analogous to the shuttle approach and landing. Due to weight of the A340 (at 250 tonnes more than twice as heavy as the shuttle) it was not possible to combine the banking turn around the HAC (Heading Alignment Circle) and the steep final approach while maintaining a realistic landing speed of around 204 knots. Therefore, the simulation was split into two sections: 1) a steep, descending banking turn was performed to the left and right to emulate the HAC segment; and 2) the final approach from 4300 m (14000 ft) with a glide slope of 11Â° (4 times steeper than a commercial airline approach and a little more than half the angle of the Orbiter), with a flare maneuver at 610 m (2000 ft) to a 1.5Â° inner glide slope and touchdown at 204 knots. The landing gear was deployed during the steep descent to increase drag, then retracted at 914 m (3000 ft), and redeployed at 91 m (300 ft) analogous to the Orbiter.

This is an extremely fast and hard approach for a large commercial airliner (essentially a controlled crash), but after a number of simulations pilots were able to land successfully without damage to the landing gear or loss of (simulated) life. In a second study we quantified pilots’ point of regard (where they were fixating) during take-off in an A340-300 simulator in a variety of weather conditions. 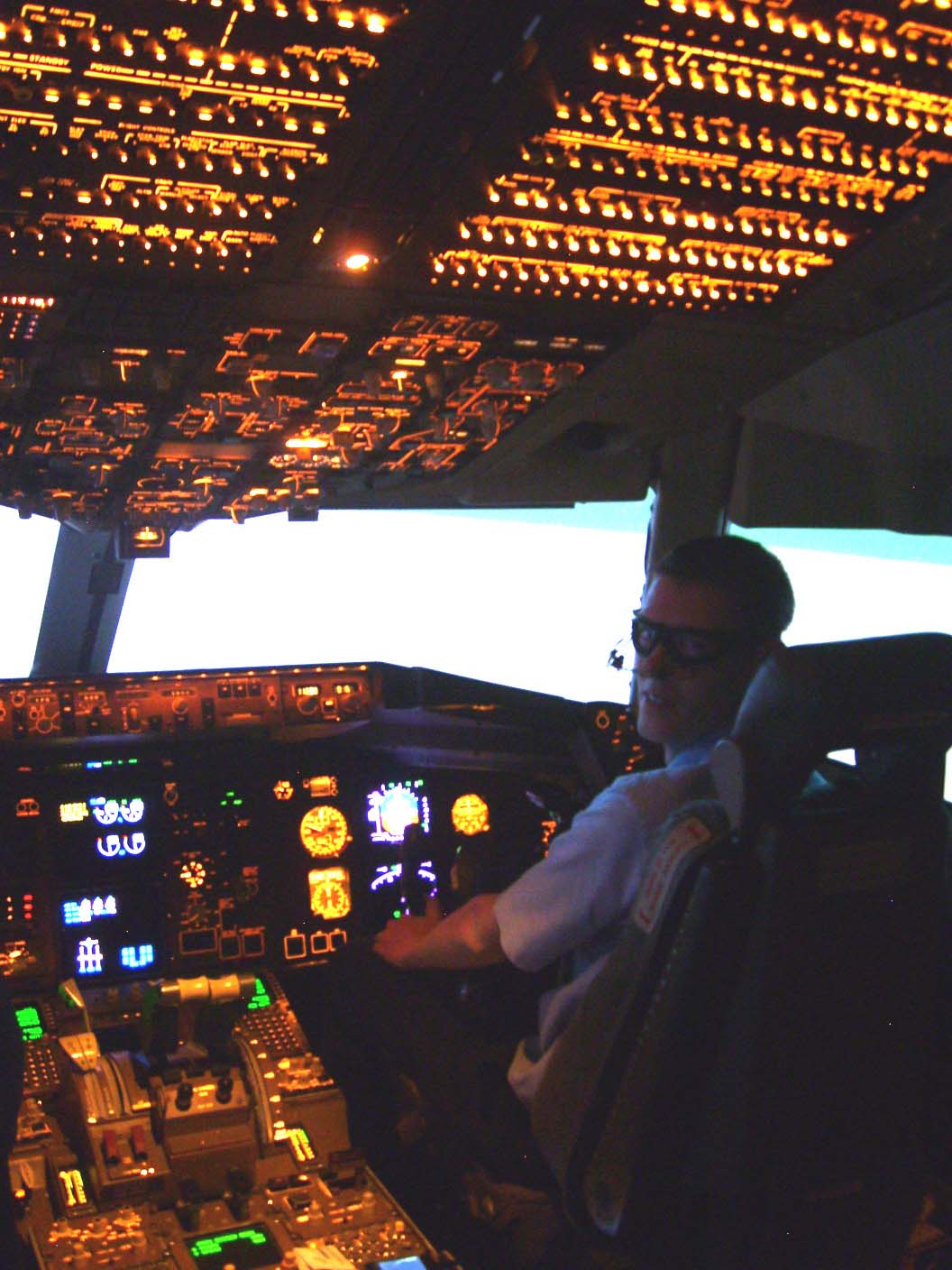 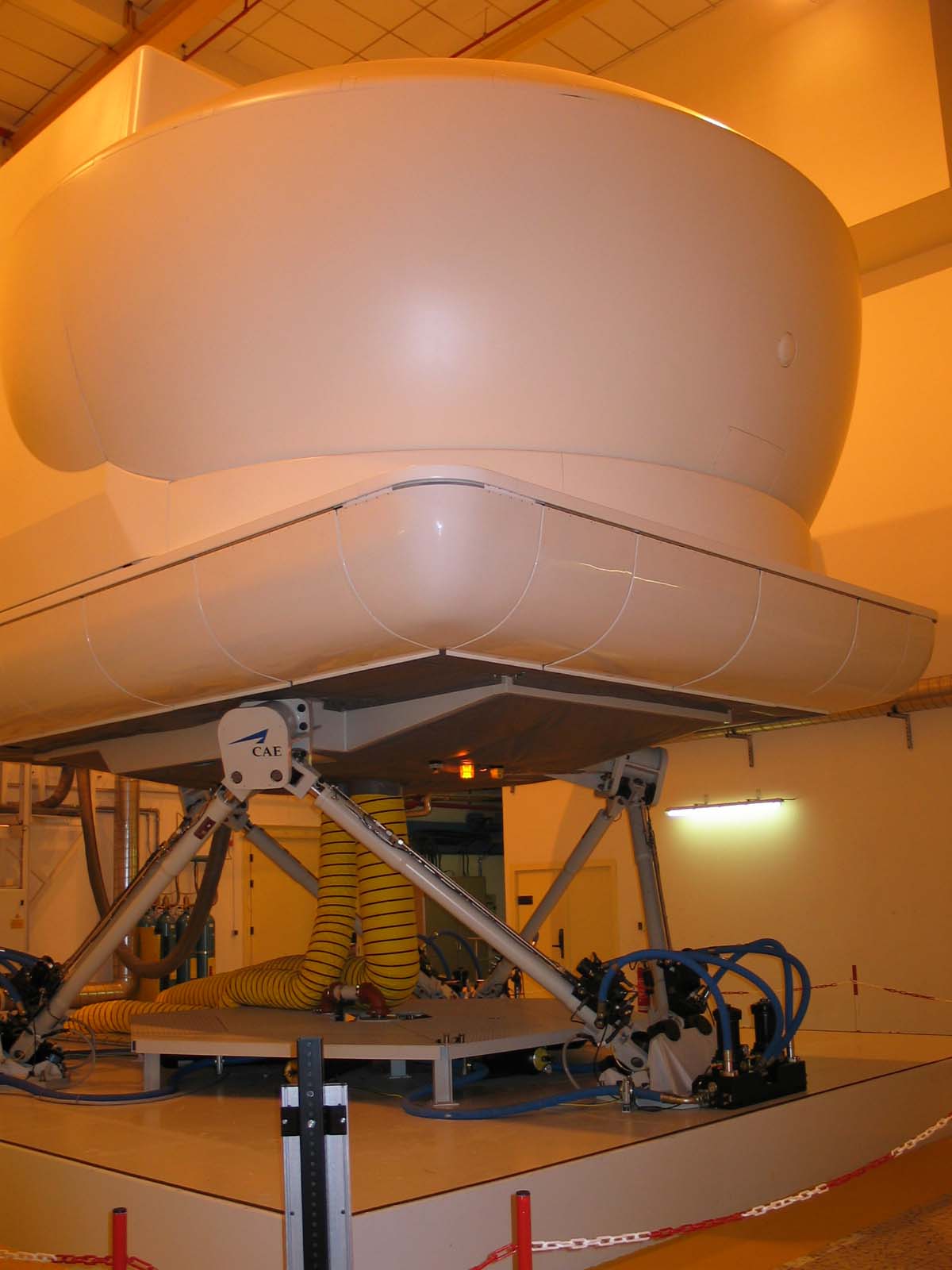