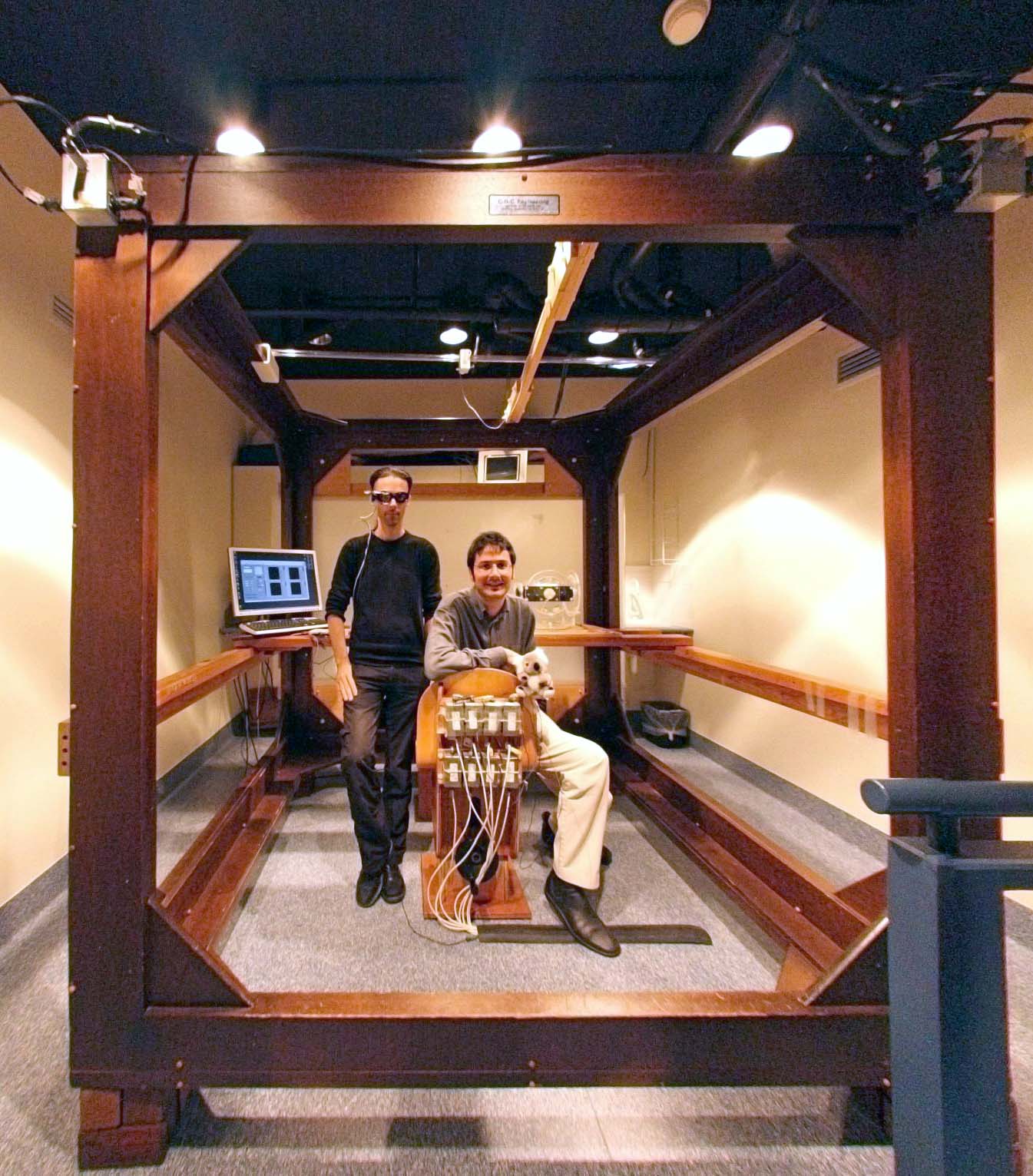 Video eye-movement measurement methods and equipment have been developed with the Garnett Passe and Rodney Williams Memorial Foundation support for over two decades in the laboratory of Professor Ian Curthoys.  In December 2007 new high speed cameras and MEMS inertial sensors allowed us to make the first viable pair of video head-impulse test (vHIT) goggles that were fast (250Hz) and light weight (60g) enough to provide objective and accurate assessment of the VOR (vestibulo-ocular reflex) during the high acceleration head rotations used for the classic clinical head impulse test.

Our paper in Neurology (2009) was the first to describe and validate these methods by comparison with simultaneous search coil recordings. A dozen pairs of prototype goggles were created and given to collaborators around the world. These prototypes were very successful with many thousands of patients tested, and many new discoveries made and published.

Patients received early diagnosis, accurate results and documentation, fast, cheap and comfortable testing, however to translate these benefits to many more patients required goggles in commercial quantities. In November 2009 we started to work (unpaid) with GN Otometrics to mass produce vHIT goggles.

To date, over 500 pairs of goggles have been delivered to hospitals, clinics, and laboratories around the world. Many thousands of patients now routinely receive objective testing where only a few would have previously received search coils testing which is prohibitively expensive, painful, invasive, time consuming and distressing. These benefits are sufficiently compelling that vHIT goggles have even been donated to hospitals i.e “Audiology and ENT patients given cutting edge test thanks to Trust charity”.

In February 2013 the GN Otometrics vHIT goggles became the first to receive FDA approval in the US. This approval process took years of work and significant financial investment; however it is likely to greatly facilitate the adoption of the methods and equipment with shipping forecasts in the thousands from GN Otometrics alone. The success has not gone unnoticed by other vendors with at least six companies now copying the vHIT with varying success. This competition is likely to further benefit patients.